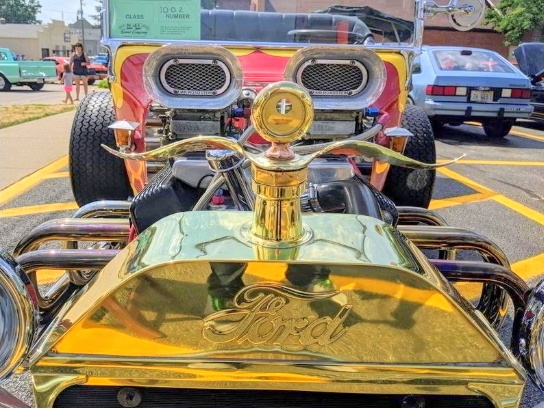 If you’re a T-Bucket owner, I’m going to tell you about the T-Bucket car show gold you’re missing out on. Unless you’ve already discovered it.

This past weekend I went to our local car show, which is kind of a big deal for a small town. By that I mean some 900 cars lining the downtown streets of a town with a population of less than 18,000. I wasn’t expecting it to be a T-Bucket car show. I just hoped to see a few nice ones. But there was only one T-Bucket! Out of 900 cars. And I know there are dozens of T-Buckets within a 30 mile radius. Heck, I saw two dune buggies! And that’s in flat prairie land where all you can see for miles are corn fields. Frankly, I was feeling frustrated until … 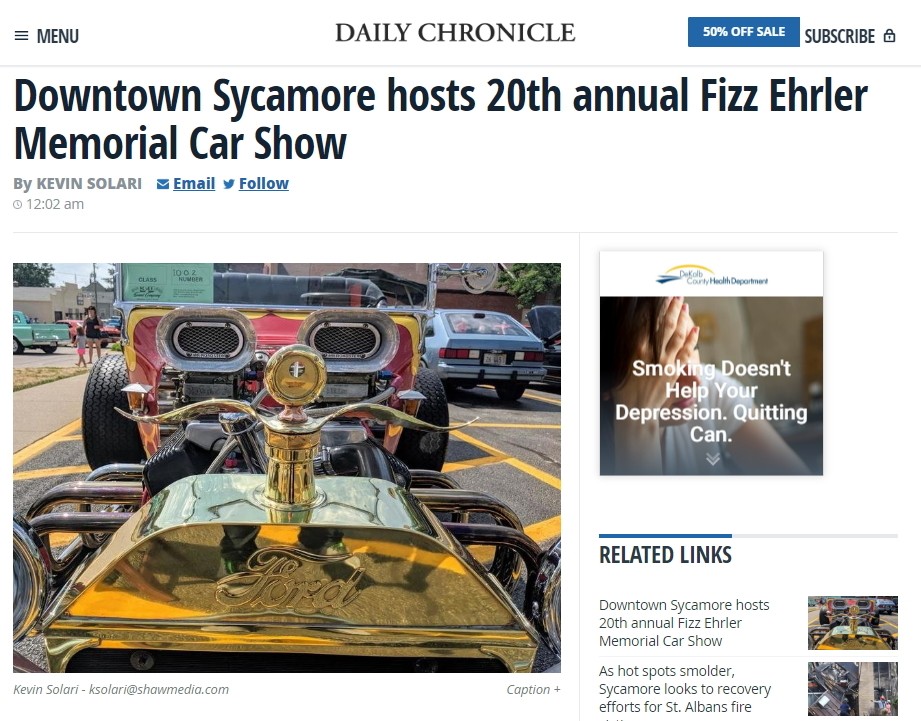 The next morning. Look what greeted me on the front of the local paper. Out of 900 cars participating in the car show, many of which were pretty terrific, which one did the reporter and photographer choose to tell the story? Ron Bychowski’s T-Bucket. 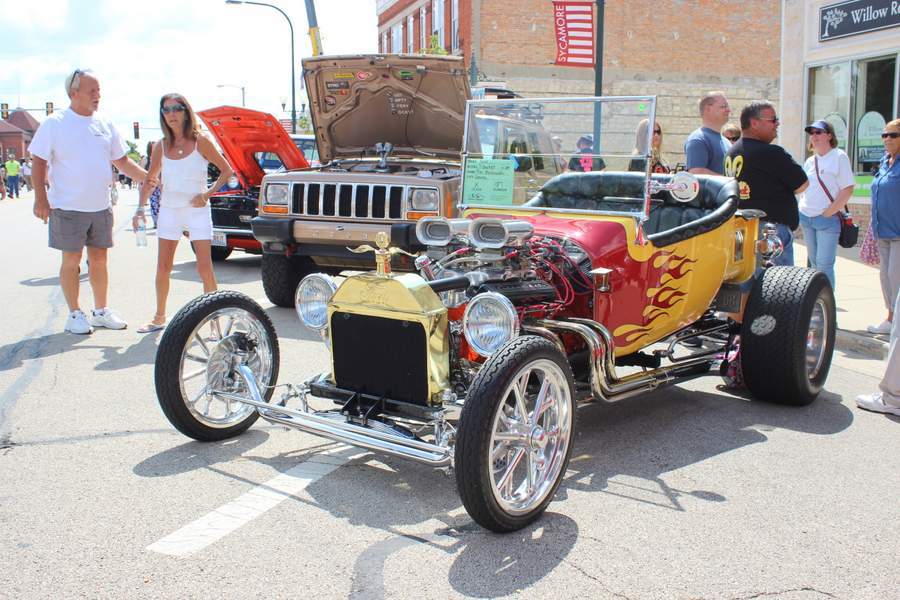 And rightly so, because it’s a great looking T-Bucket. Which leads me to the T-Bucket car show gold you’re missing out on when you don’t take your T to a local car show. Let me explain. 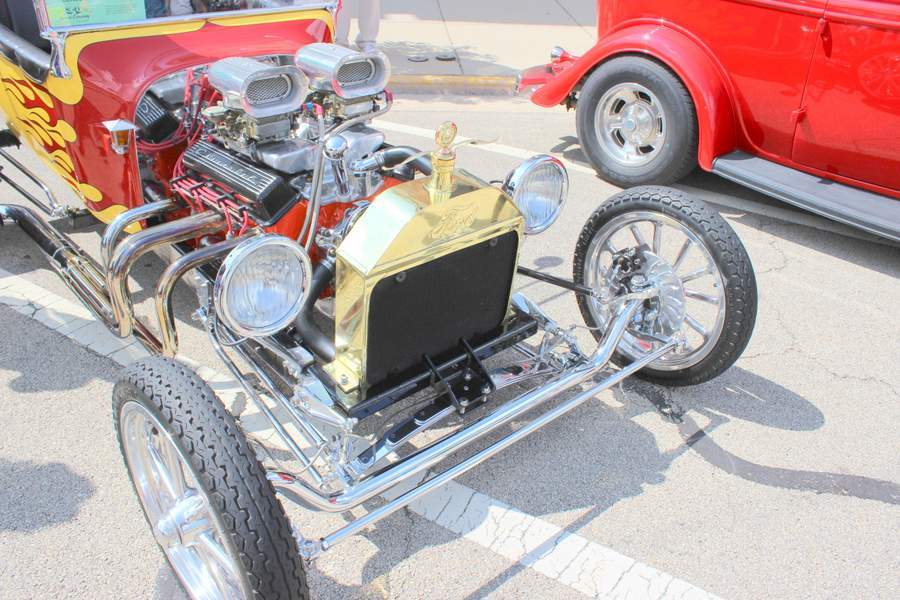 The overwhelming majority of attendees at local car shows are not died-in-the-wool car enthusiasts. They just want to have a fun day admiring cool looking cars. And that’s where T-Bucket hot rods come into play: because they’re the attention grabbers! 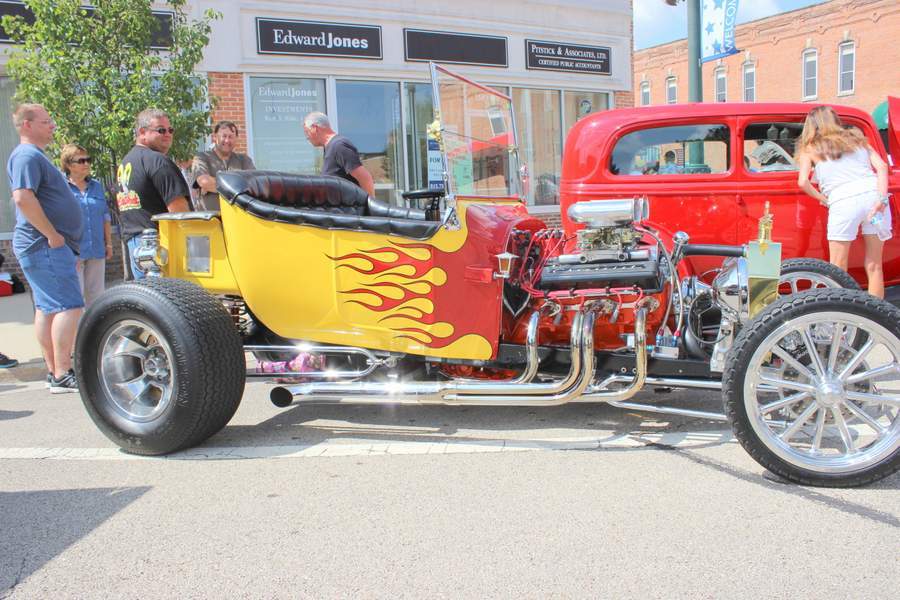 To just about anyone a T-Bucket is a rolling car cutaway. No fenders, hood, bumpers, or top covering things up and keeping the suspension and mechanicals out of view. No hoses, wiring, ducting and plastic fascia nightmare like they see when they open their own hood. Just all that horsepower in its gleaming glory is a truly magnetic audience attraction — no matter how mild or wild the engine might be. 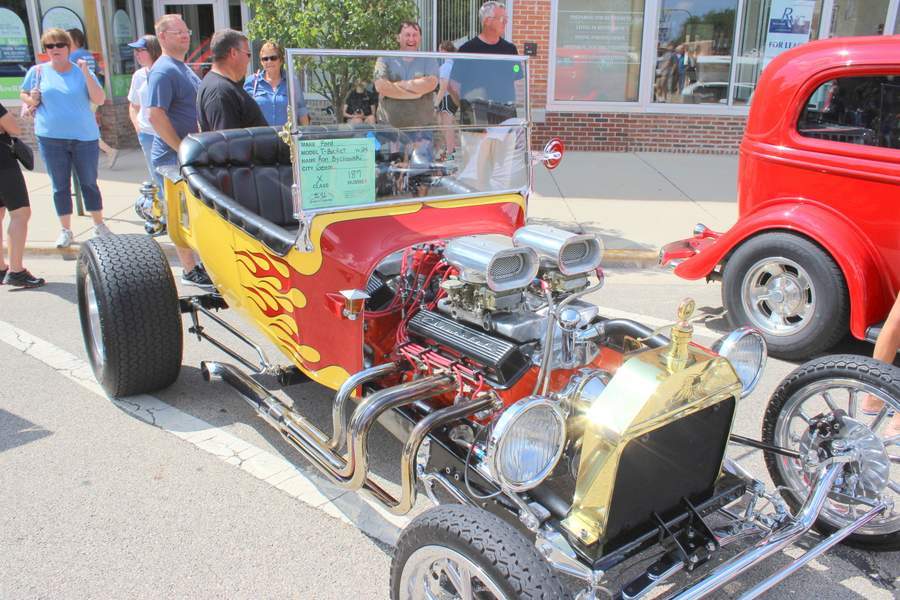 And it’s not just me saying this. None other than legendary Street Rodder magazine columnist Bill Burnham said, “Attentionwise, my T-buckets and tub were like flypaper compared to the coupes, sedans and hi-boys that I’ve owned.” 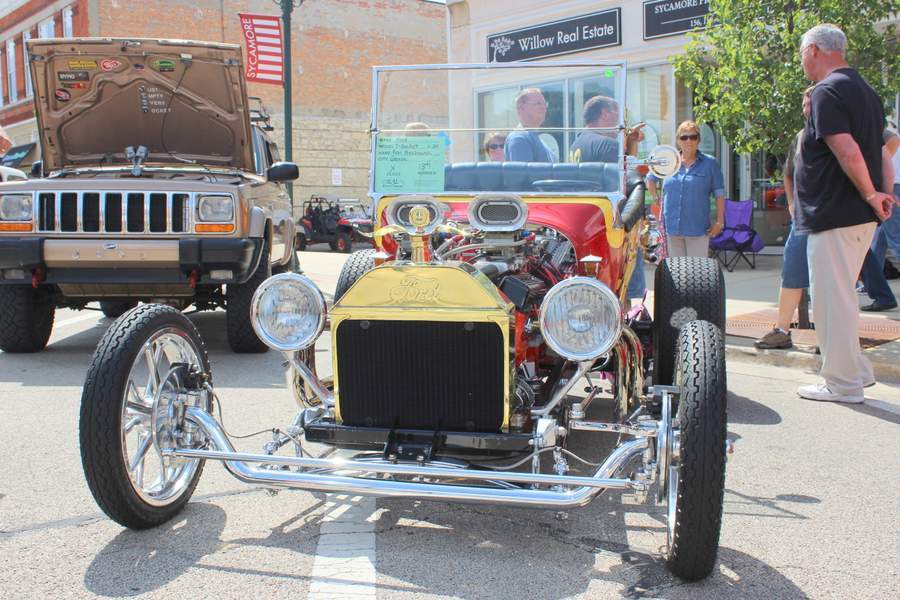 And there’s no reason to feel intimidated by the $100K+ deuces, ’34s and what have you because Burnham went on to say,

“more than a few of us have encountered the situation, whether at a shopping center car show or professional autorama, wherein the bucket parked next to the high-dollar, all-steel rod has attracted the most attention … envy time! To the great unwashed public, the bucket is a mind­-blower, while my hi-boy is little more than an unfinished old car that still needs fen­ders and running boards.”

For even more T-Bucket perspective, you can read Bill’s past editorial on the subject here. And we haven’t even mentioned the youngsters and oldsters alike that you’ll inspire to enter the hot rod hobby. All you’ve got to do when that next local show comes around is get it out of the garage and have fun basking in your T-Bucket car show gold. Who knows? You might even take home some trophy gold as a bonus.