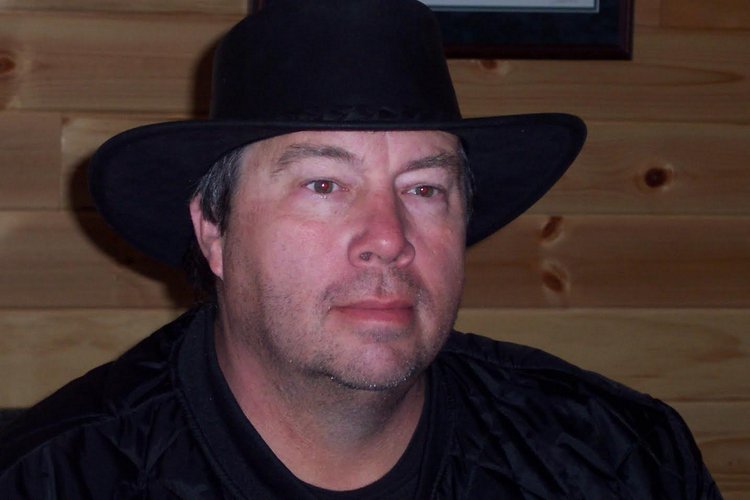 We have a winner in the fun Street Rod DVDs Giveaway: Frank Speer of McHenry, Illinois.

Frank wins the complete StreetRod 101 DVD Library available from our sister site, StreetRodPlans.com. All 17+ hours of hot rod “how to” featuring Bob Hamilton.

“Wow what a surprise”, said Frank. “I have some plans to build a roadster as soon as I finish my current project and sell it.”

And coincidentally Frank mentioned what a small world it is, “I worked with Cotton Werksman in 1975-1978 at Quaker Oats in Barrington, IL. He even gave me a ride in his Yellow T-Bucket when we went to lunch one day. He was always a great guy. I need to get over to meet Matt and see their shop.”

Street Rod DVDs Will Be Put to Good Use

When passing along his mailing address Frank included a couple of pics of his current hot rod truck project. It is a 1972 GMC C15 pickup. Above is a “before” photo from when he started the modifications.

He’s still at it, though, and has his steel repair patch panels to correct the rust and others mistakes in the truck. Frank said he also needs to re-work the chop by reinforcing the center of the cab roof. He’ll be moving fuel tank to rear and if he doesn’t sell it when he’s done it will get his 800HP LS engine and 4 speed manual trans.

Frank said that his next job is to fix and get running and driving a 1940 Nash Ambassador with the inline 8 cylinder with dual ignition. This was a field find. The car was manufactured in Wisconsin and lived its life near Burlington, WI where the people he bought the car from found it and started to restore it. The plan is to get it running and driving, then take the wife of the couple he bought it from for a ride as he promised her. Her husband loved the car but fell ill and passed before he got to drive it. The car is then set to go to the west coast to be auctioned off as a barn find. So far Frank can only find 3 of these original cars with that engine.

We want to thank everyone who entered our Street Rod DVDs Giveaway. You’ll soon receive an email with a special offer on the StreetRod 101 DVD Library as a token of our appreciation. Big congratulations to Frank Speer! We know you’ll get a lot of helpful information out of your DVDs.