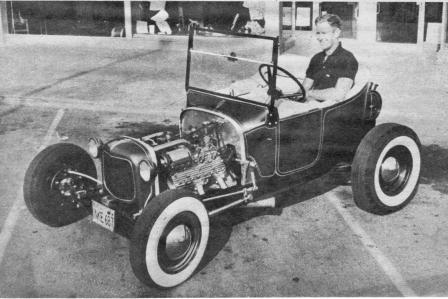 Beyond Norm Grabowski’s “Kookie Kar”, one of my other significant influences was a short wheelbase T-bucket built by Californian Bob Johnston, which appeared on the cover of the December, 1959, issue of the “little mag”, Rodding and Restyling. 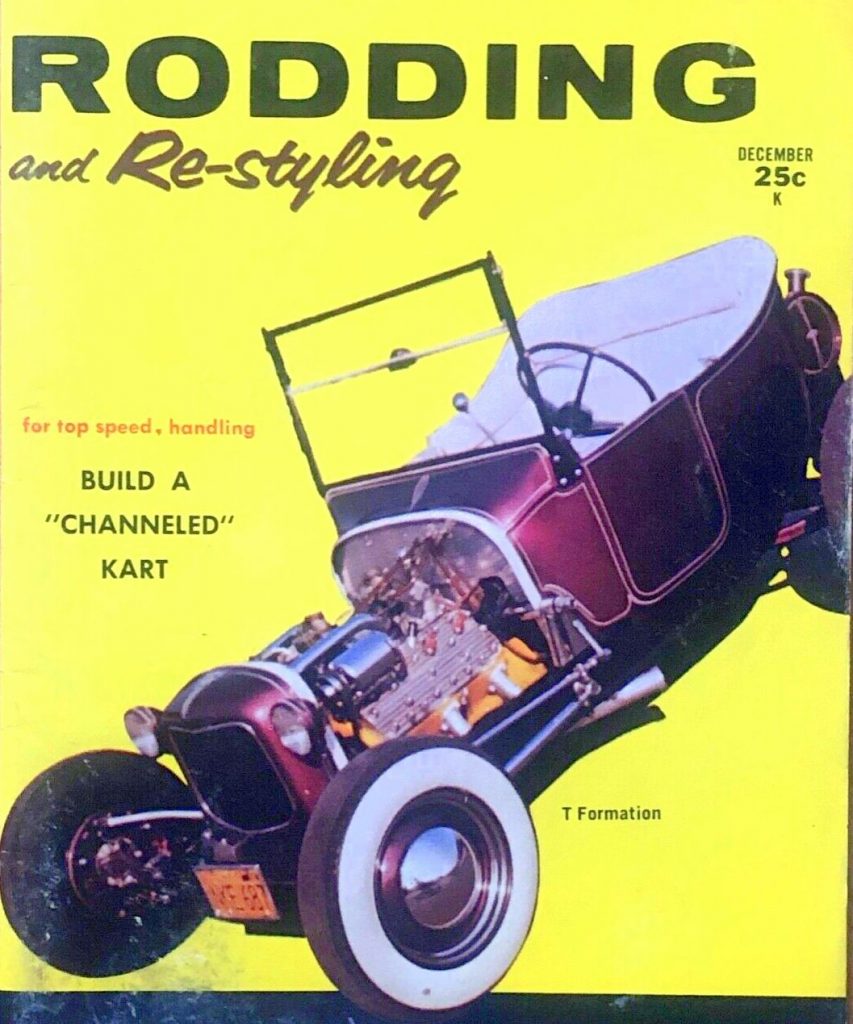 At the time, it was flathead powered and had one of the coolest profile’s I had seen. 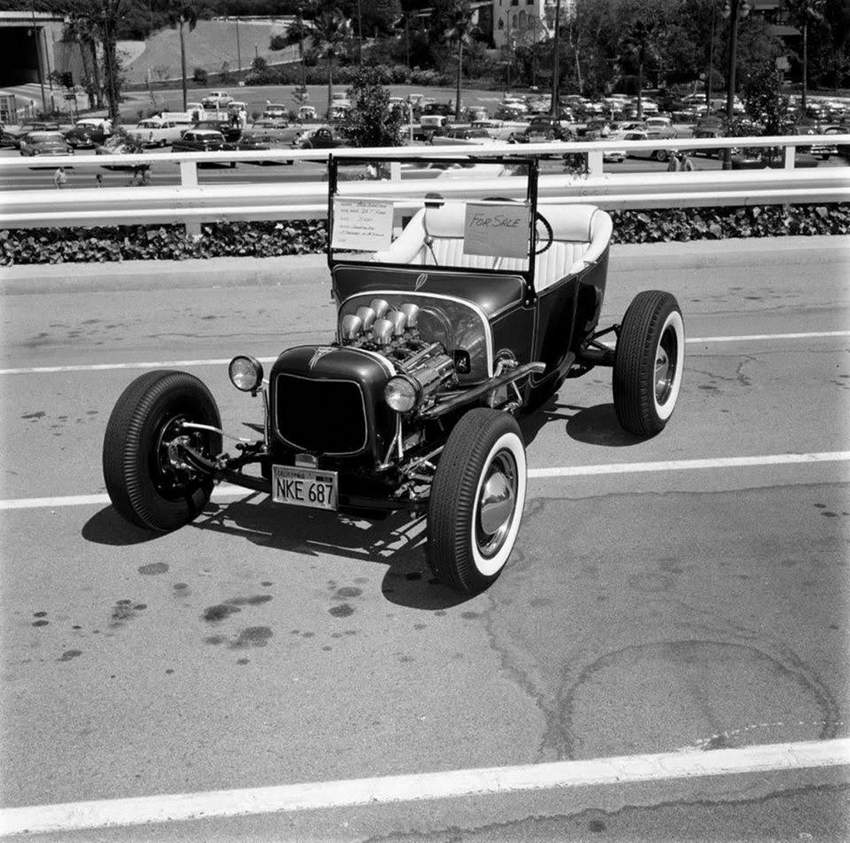 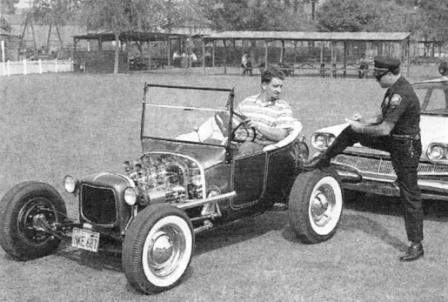 This post was originally done back in 2010, but I’m updating it with some additional pics and also because we recently published a new podcast episode about Tweedy Pie in our Hooked on T-Buckets Podcast at TBucketPodcast.com. 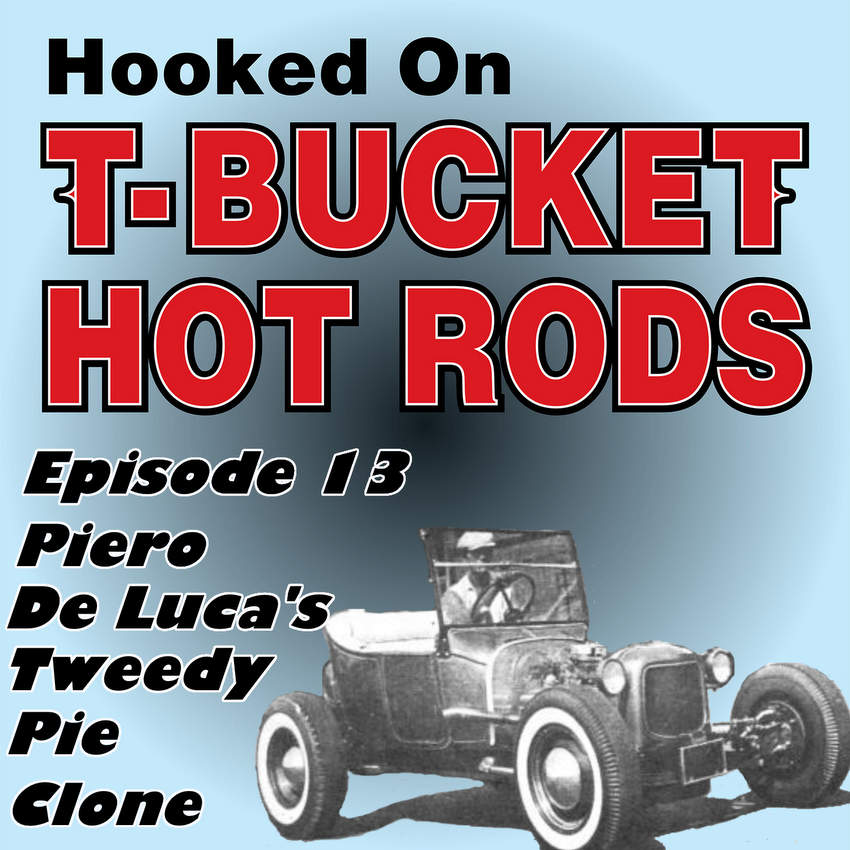 You can listen to it here>

And over 10 years ago for a little fun I put together this short video highlighting Tweedy Pie.

Thanks to the Petersen SEMA Digitization Project, there are a bunch of never-before-seen photos of Ed Roth’s Tweedy Pie in this photo gallery. Enjoy!