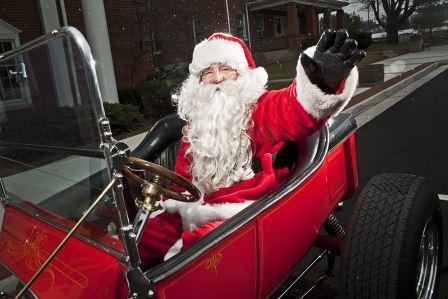 It’s that time of year when if you look carefully you may be lucky enough to see the Santa Hot Rod, a T-Bucket roadster!. 🙂  Yes, Santa and his many helpers really do deliver all those toys in T-Buckets. 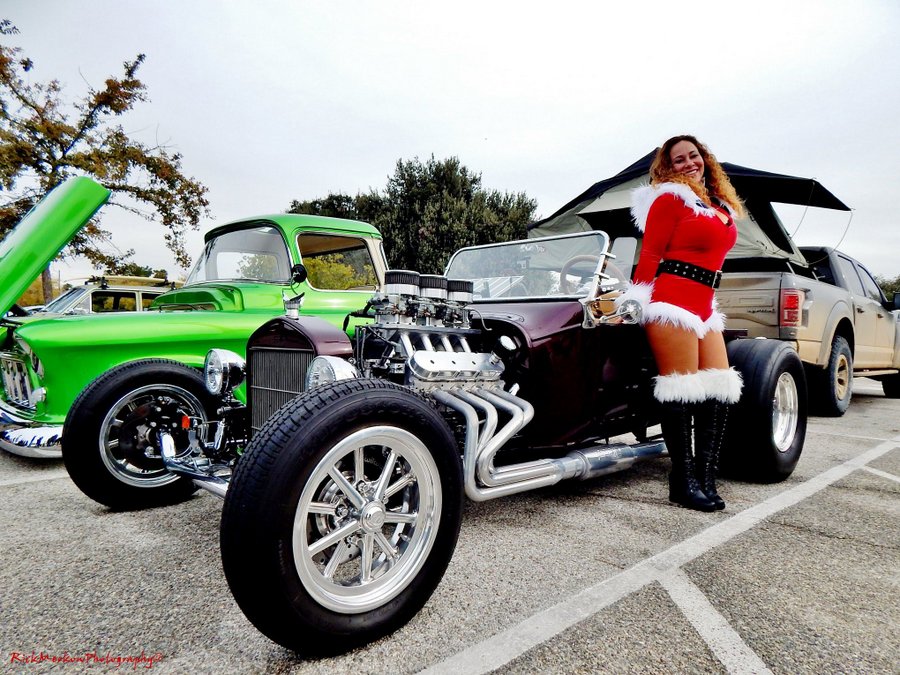 They need to get around quickly and there’s no better way. 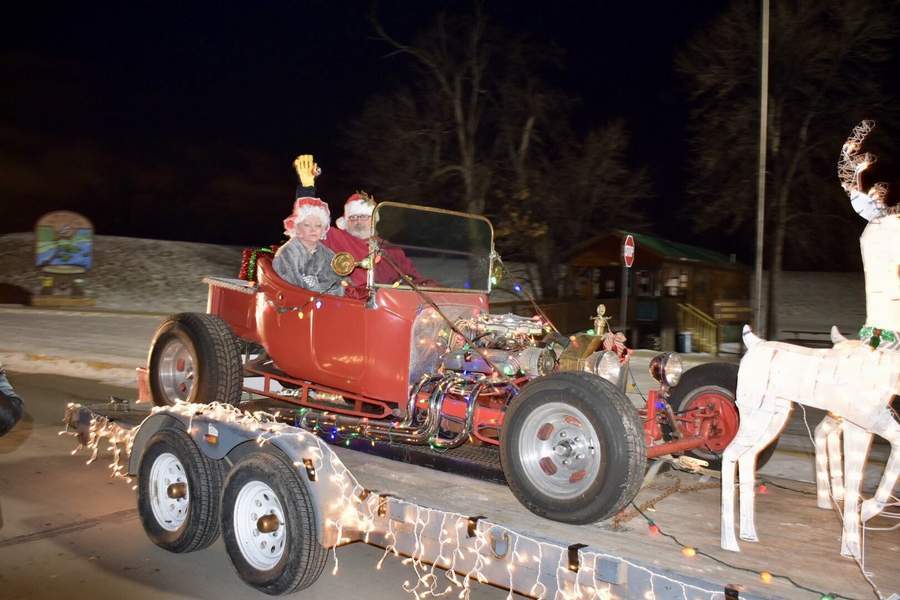 We’re not kidding about Santa’s dependence on T-Bucket hot rods. Just take a look at the video evidence below.

Reindeer were fine back in the 1800s, but it’s a little known secret that early in the 20th century Santa was desperately searching for a faster way to get around to the world’s expanding population without having to make those frequent rest stops for Rudolph and his pals to get a drink and a quick bite. 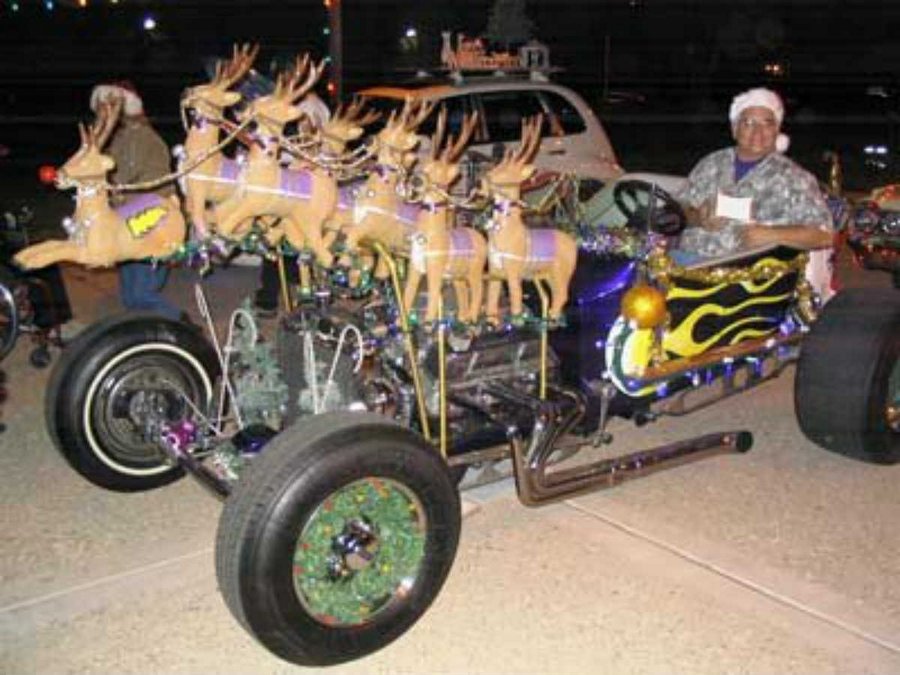 Then, it all changed when Santa met the man that pretty much started it all for us hot rodders: Henry Ford. Then, Santa was able to take advantage of the Model T to more quickly and comfortably make his global rounds. Of course, things weren’t perfect — but the Model T was a speedy improvement. And speaking of improvement, once Santa saw what hot rodders were able to do with the Model T in terms of really boosting its speed and performance he became an avid T-Bucket fan with his own Santa Hot Rod. Heck, the Santa Hot Rod T-Bucket was even chosen as the preferred mode of transportation when taking care of everyone’s holiday joy! A few years ago we did a post about Santa’s T-Bucket Sleigh that got a lot of attention. So we thought we should look into this further. After some investigation, last year we finally came to the realization that maybe Santa’s hot rod sleigh really is a T-Bucket and did a post with more evidence of that fact. In the pic above, Santa’s even going with my favorite means of motorvation, the Ford Y-Block. 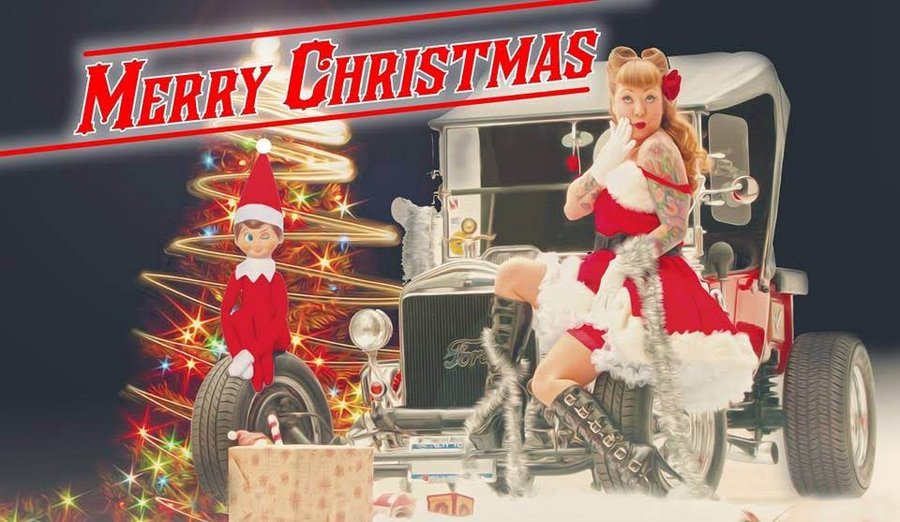 We invited people to let us know about their Santa Hot Rod T-Bucket sightings and were overwhelmed with just how much evidence there is that those toys are under the tree Christmas morning thanks to our favorite hot rod: the T-Bucket. But, we have to be careful because it was recently observed that a certain bad guy whose heart is “two sizes too small” and his pal, Max, have been working on their own T-Bucket hot rod at an isolated cave near Whoville.

You’ll be amazed at all the Santa T-Bucket sightings that have been captured. Take a look at this ever-growing fun gallery below and feel free to share with your hot rod loving friends this holiday season. And Happy Holidays from TBucketPlans.com!

And don’t forget to send us your own Santa Hot Rod T-Bucket sightings so that we can include them next year. Happy Holidays!