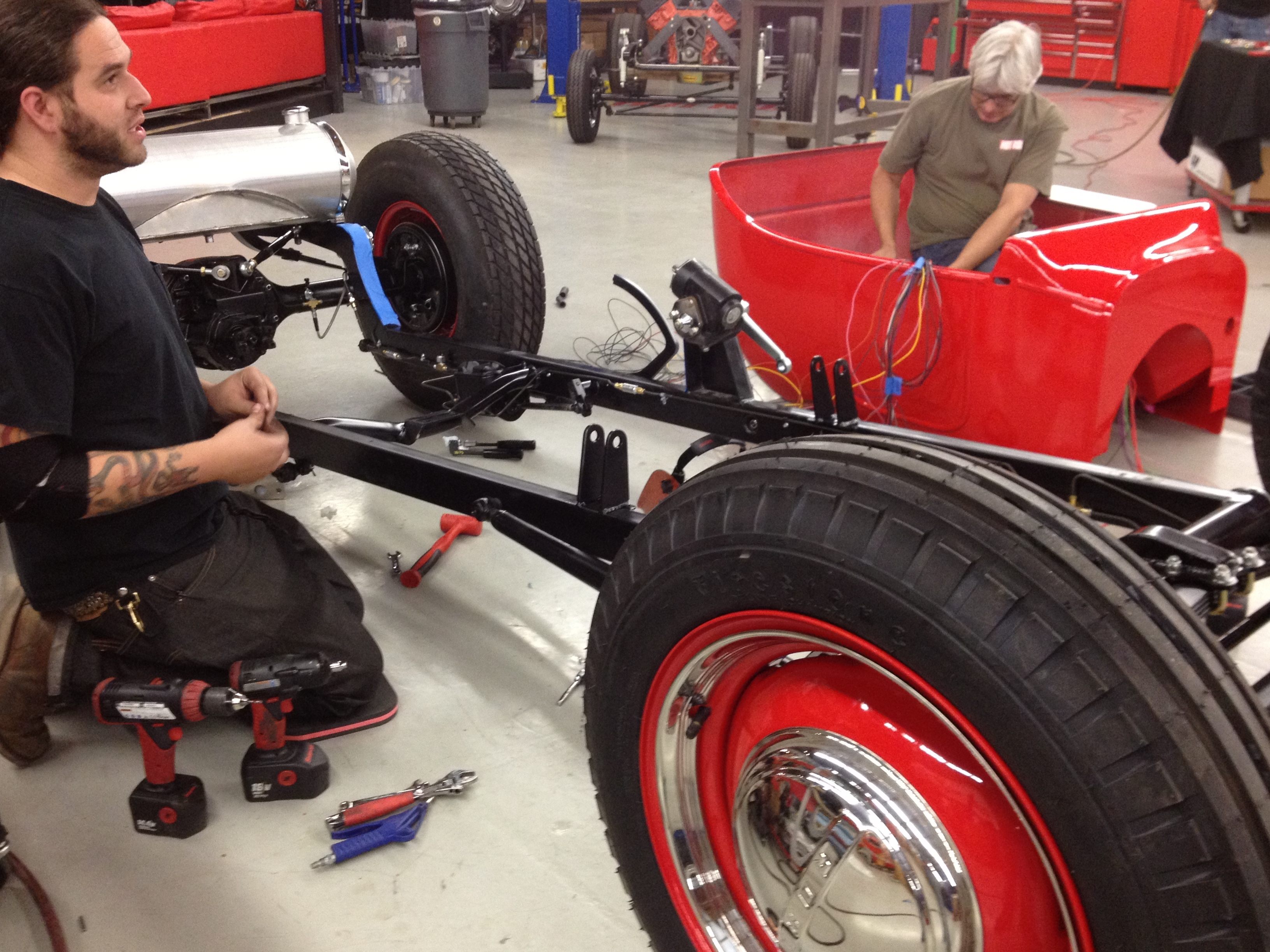 I was a bit premature back in April, 2011, when I posted that Hot Rod Magazine’s Next Project Car is a T-Bucket. But now it’s a reality and you can learn more about the Speedway Motors T-Bucket they’re building on Hot Rod’s Blog.

Previously, I let my enthusiasm get the best of me in seeing David Freiburger’s post of a T-Bucket mock-up pic, which turned out to be a ‘glass body, some steel tubing, a small block engine and a couple wheels and tires. But he was true to his word and now it’s a reality that we’ll look forward to following with much interest in the pages of Hot Rod, as well as online.

This is very exciting in the T-Bucket world and we will do our best to keep you updated — and be sure your Hot Rod subscription’s current because you won’t want to miss this.