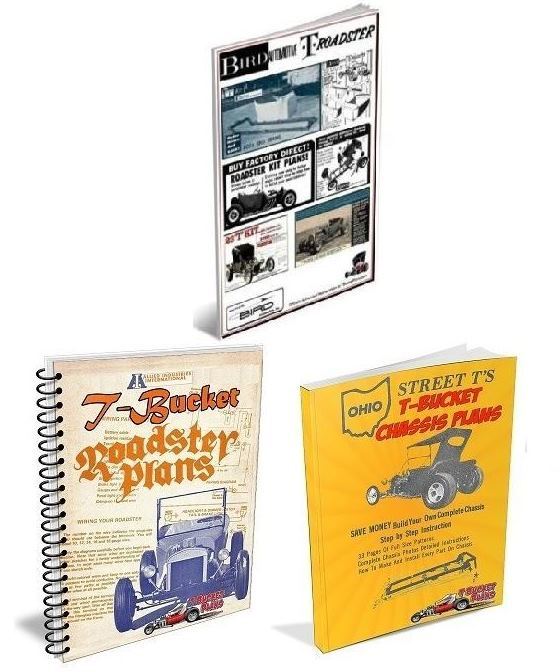 There are no reviews yet.

Scroll back to top